生物学活性:
The biologically active determined by a chemotaxis bioassay using PHA and IL-2 activated human peripheral blood T-lymphocytes is in a concentration range of 20-80 ng/mL. 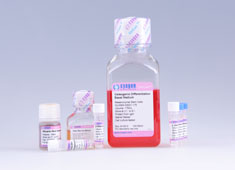 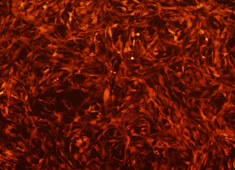