Success in the pharmaceutical drug development pipeline depends on basic and preclinical research practices that facilitate effective drug discovery and clinical translation. The advent of new molecular genome-altering technologies allows for genetic mutations to be introduced into the germ line of a mouse faster and less expensively than previous methods. In addition, the rapid progress in the development and use of somatic transgenesis using viral vectors, as well as manipulations of gene expression with siRNAs and antisense oligonucleotides (ASO), allow for even greater exploration into genomics and systems biology.

In this Webinar, you will learn 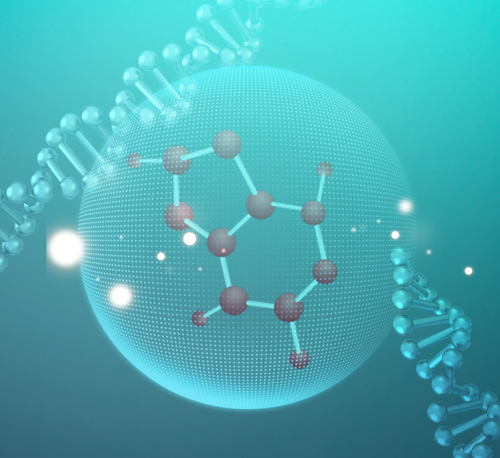 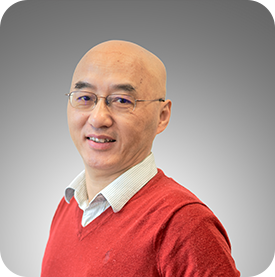 Before joining Cyagen in 2012, Dr. Ouyang served as a senior scientist at Oklahoma Medical Research Foundation, Thios Pharmaceuticals in the United States, and as Group Leader of the Molecular Biology Department of Taconic Biosciences. Over the past 20 years, he has committed himself to the custom design and generation of genetically engineered mice. While at Cyagen, he has successfully developed thousands of transgenic and gene knockout/knockin mouse and rat models for the biomedical research and drug discovery communities worldwide. He has published many papers in high-level academic journals such as PNAS and JBC; his technical services have been directly cited by Nature and other international journals hundreds of times. 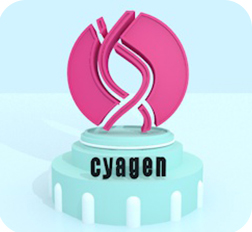 With over 15 years of experiences, Cyagen provides comprehensive in vitro and in vivo research model services for the basic and preclinical research stages of Gene & Cell Therapy (GCT) drug development. We can provide cell models and animal models that regulate the expression of target genes, as well as a series of related services, such as phenotyping, functional verification, pathological analysis and more. We have an experienced team of experts and a mature technology platform, with customers in dozens of countries and regions around the world. Our experts are ready to work with you to find the best plan for your goals.