Lentiviruses (LV) and adeno-associated viruses (AAV) are both commonly used viral vectors with different infection characteristics. Among these, AAVs are currently the most widely used delivery vectors in gene transduction and gene therapy due to their advantages, which include good tissue specificity, low immunogenicity, and high safety. However, lentiviral vectors (LVV) are the most commonly used for cell therapy applications, such as CAR-T cell construction, and have been widely applied in scientific and clinical research due to their wide host range, stable expression of target gene, and high infection efficiency of mammalian cells.

Cyagen provides lentivirus (LV) and adeno-associated virus (AAV) packaging services with integrated quality evaluations that ensure the reliability of virus packaging quality in terms of virus titer and purity. These lentiviral vectors (LVV) and adeno-associated viral vectors are widely used in the construction of various cell models, in vivo injection of living animals, gene therapy, and other research fields. Our additional in vivo and in vitro model development and phenotypic evaluation services enable us to serve as a comprehensive research solution provider for cell and gene therapy studies worldwide.

Lentivirus Packaging
Cyagen uses the 3rd generation Lentiviral Vector (LVV) system, which has high titer, low cytotoxicity, and high infection efficiency. We provide lentivirus packaging (e.g., overexpression, interference and knockout) and services including CAR molecular design for various tumor antigens and CAR virus packaging. We also offer In vivo and in vitro model development and CAR-T cell pharmacodynamic evaluation services as a comprehensive research solution provider for cell and gene therapy studies.
TU: Transducing units
AAV Packaging
Adeno-associated virus (AAV) is composed of an icosahedral protein capsid of ~26 nm in diameter and a single-stranded DNA genome of ~4.7 kb that can either serve as the plus (sense) or minus (anti-sense) strand. AAV vectors mostly remain episomal, and can result in efficient and long-term transduction of genetic material into non-dividing cells. AAV has the characteristics of high tissue specificity, low immunogenicity, good diffusivity, excellent safety, and wide host range; it is especially suitable for in vivo research and has become one of the most promising viral vectors in the field of gene therapy.

Eligibility: End clients in Europe, North America, and South America. Contact us for availability in other regions.
Get in touch for more details about our promotion.

The lentiviral purification solution expressing CD19 antigen was diluted in four gradients (0.01, 0.1, 1, 10 μL) and added to the same number of 293T cells separately. After 72 hours, the positive rate of 293T cells was detected by flow cytometry. The percentage of virus-infected 293T cells to the total number of cells), and then calculate the transduction titer of the lentivirus according to the following formula: Titer= (A+10*B)*N*103/ (2*V) Tu/ml 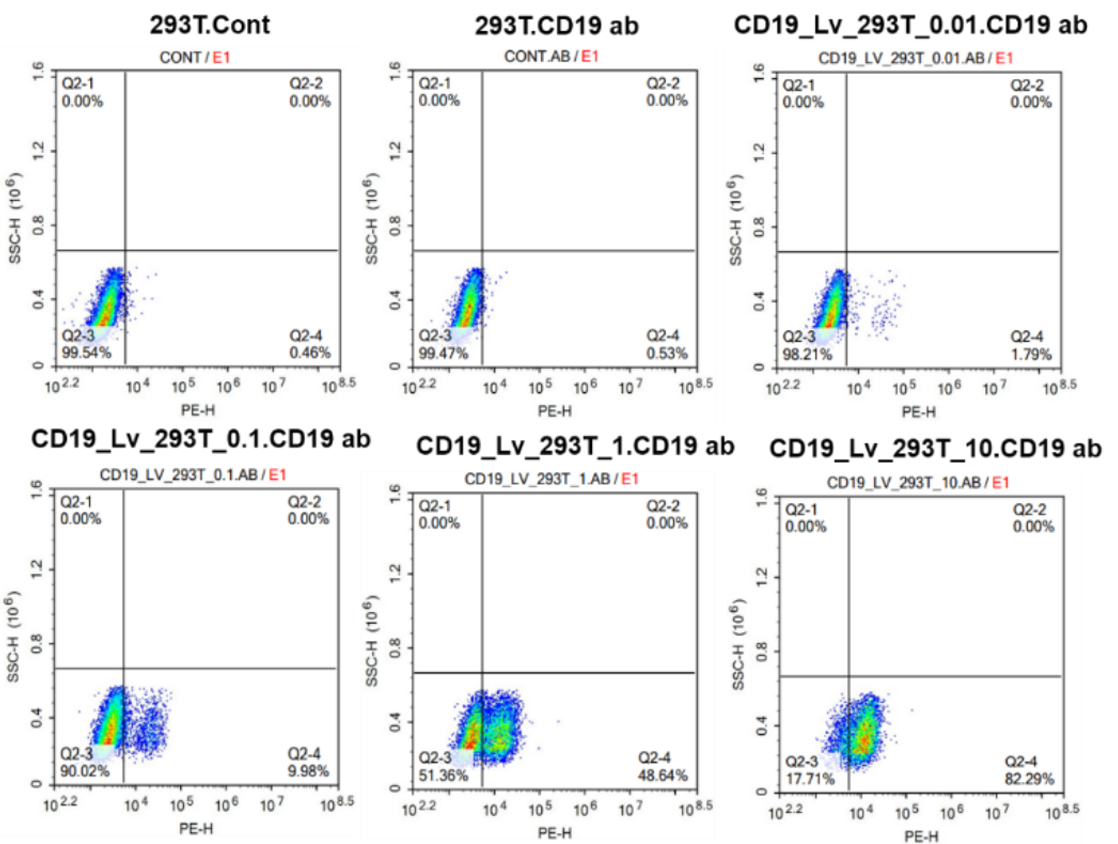 Figure 1. Results of CD19 antigen lentivirus titer test
The number of CD19 antigen-positive cells gradually increases with the increase of the transfection virus gradient, indicating that the lentivirus has infectious activity. The calculated virus titer is 1.4×108 TU/mL.
Fluorescence monitoring of AAV-GFP-infected HEK293T cells
HEK293T cells were exposed to three AAV serotypes (AAV2, AAV8 and AAV9) at 3 multiplicity of infections (MOI) each (1E4, 1E5 and 1E6 vg/cell), and the infection efficiency of AAV was identified by GFP fluorescence observation and flow cytometry. In the observation of fluorescence intensity, AAV2, AAV8, and AAV9 infected HEK293T cells at MOI=IE5 vg/cell, respectively, and a strong fluorescence signal could be observed after 48h. 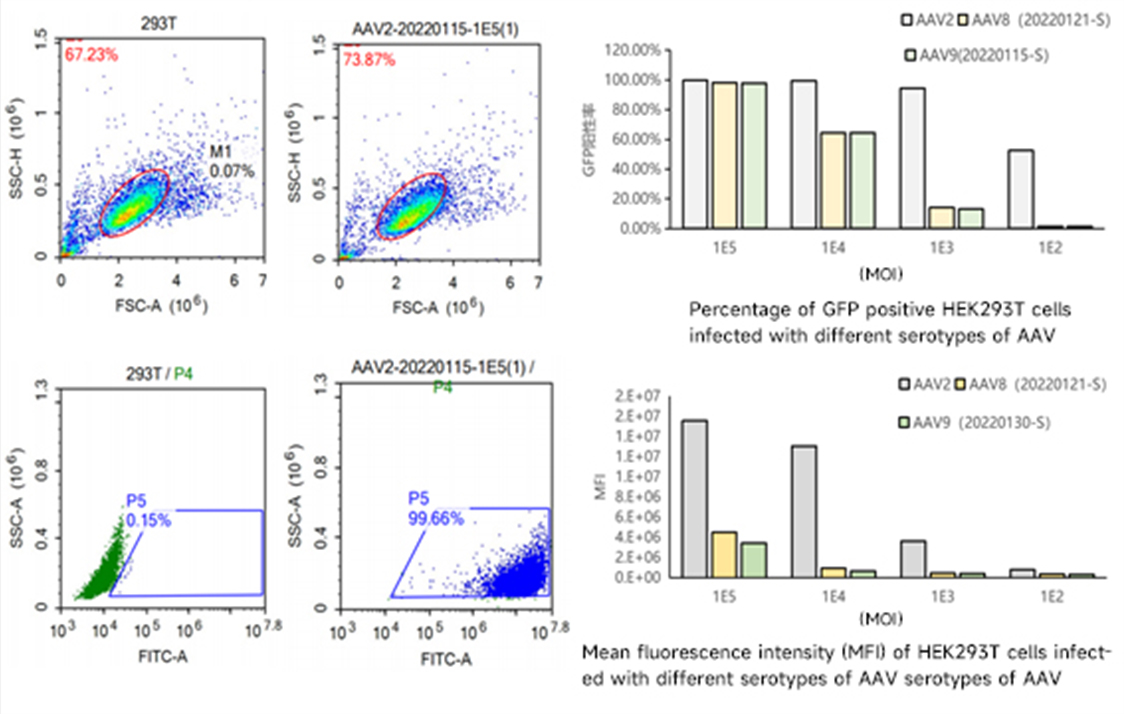 What is the difference between AAV and LV viral vectors?

Why is AAV the most popular vector in the field of gene therapy?

Because AAV has the following advantages:
​​1. Wide host range: dividing and non-dividing cells;
2. High safety: No pathogenic AAV is found; ITR and rep/cap are expressed on independent plasmids;
3. Low immunogenicity: The immune response to AAV in animals or humans is the smallest among several viral vectors;
4. Good targeting: a variety of serotypes and tissue specificity options.

How much virus is sufficient for AAV injection in mice?

There are many factors that affect the total amount of AAV injection. The most important ones are serotype, target tissue type, injection method (local or systemic), and animal model (such as rat or mouse). For those reported in the literature, please refer to the recorded injection methods for your application; it is considered best practice to set several gradients in initial experiments. For example, using AAV9 to infect mouse heart tissue (cardiomyocytes), either tail vein injection or myocardial multi-point injection is recommended. Tail vein injection recommends 1011 vg/mL, 100 μL; origin injection is recommended 1010 vg/mL, 20 μL/point. If you want to know more about the AAV virus injection recommendations of different applications, please contact us. 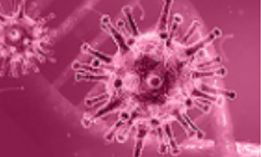 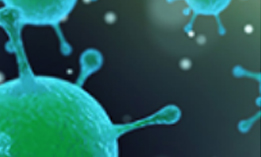 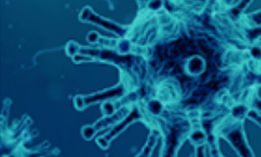 RESEARCH TREND
What Do You Know about the Quality Control of rAAV Virus?
LEARN MORE >>