It is well known that genes play a major role in the pathogenesis of neurodegenerative diseases. There have been major efforts in biomedical research to learn about disease-related genes, which has led to highly targeted therapeutics for several diseases that were previously untreatable.

In this article, we review the functionality of SNCA and explore its role in targeted gene therapy for neurodegenerative diseases, presenting brief technical insights on the state of SNCA gene research.

The SNCA gene encodes α-synuclein, a member of the synuclein family which also includes β-and γ-synuclein. The α-synuclein protein is highly expressed in brain tissue, it can selectively inhibit phospholipase D2 and bind to calcium ion channels. α-synuclein also plays a role in integration of presynaptic signals and membrane transport. Its specific function is to regulate the synaptic vesicle transport and control the release of neurotransmitters in vesicles. However, α- synuclein can also form plaques (Lewy bodies) due to the abnormality self-aggregation in the brain environment, affecting the normal function of neurons and brain tissue. The defect of this gene is closely related to the pathogenesis of Parkinson's disease (PD). In addition, there may be excessive accumulation of this protein found in patients with Alzheimer's disease (AD).

Figure 1: The Pathogenicity hypothesis of α-Synuclein. Aggregated α-synuclein may form a pathway that can alter the permeability of cell membrane. On the other hand, it may enter the mitochondria or endoplasmic reticulum and affect their normal functions. α-synuclein may also have an adverse effect on the degradation pathway of cell contents, such as the formation of lysosomes and autophagosomes.
doi: 10.3389/fnins.2016.00408. 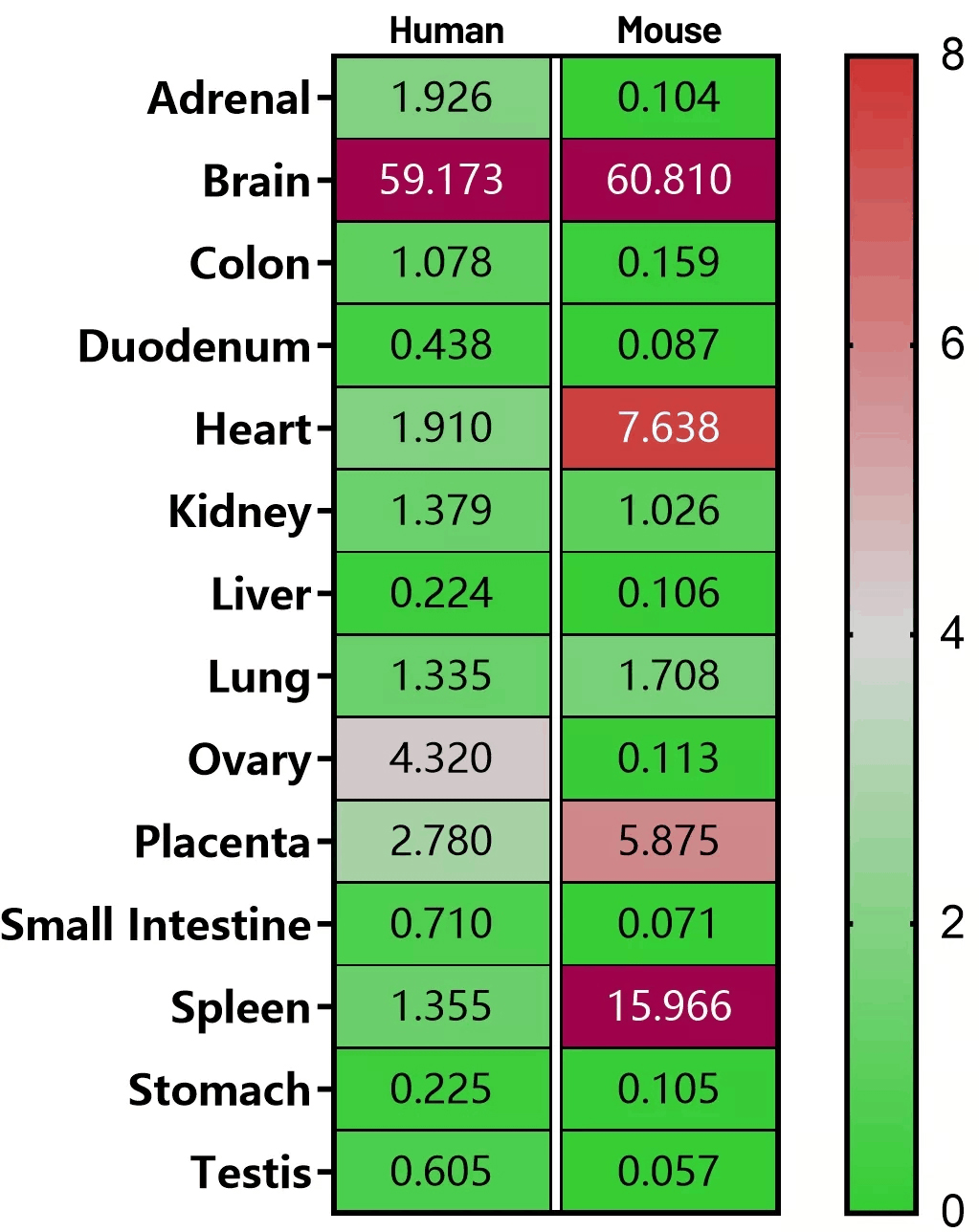