Parkinson's disease (PD) is a neurodegenerative disorder that affects behavior and motor skills. In this article, we review the background information, research insights, and applications related to PRKN, a pathogenic gene of PD.

Parkin, encoded by PRKN gene, is one of the largest human genes with a length of 1.38 million bp. The Prkn gene in mice and rats is also around 1.2 million bp in length. The human Parkin protein, an E3 ubiquitin ligase consisting of 465 amino acids, is responsible for attaching ubiquitin, a signal described as “the molecular kiss of death” to the targeted protein for recognition and breakdown by the protease. The human PRKN protein does not have much difference in length compared to the protein in mice and rats, however, they vary greatly in major RNA derivatives of PRKN. The length of major transcripts in humans are almost 2.7 times that of rats. However, the number of amino acid bases in the protein is roughly the same across these species. 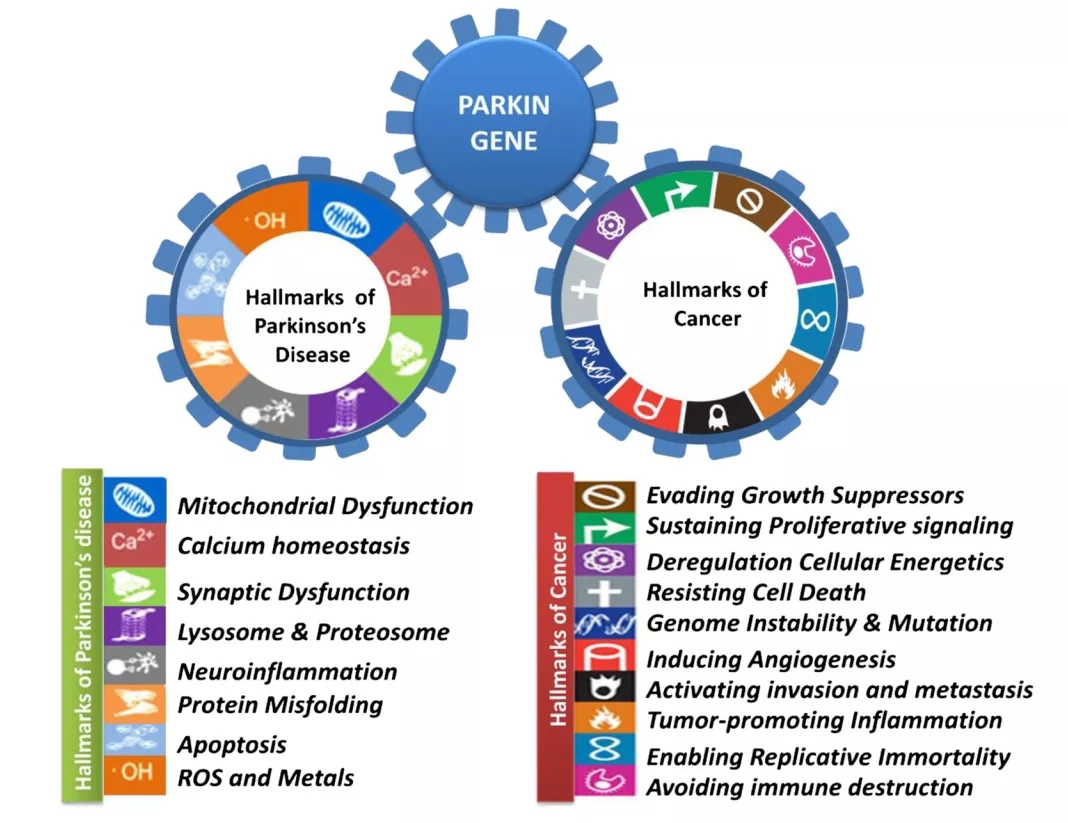 Under normal circumstances, Parkin (PARK2) can label CyclinE and other proteins with ubiquitin, and guide proteases to degrade them. However, when the protein-coding gene mutation causes abnormalities in the protein, it will not be able to perform the function of ubiquitination normally, thus resulting in the aggregation of some cyclins and other functional proteins. Additionally, it may cause abnormal proliferation in cells with mitotic conditions and apoptosis in neurons without mitotic conditions (Figure 3). 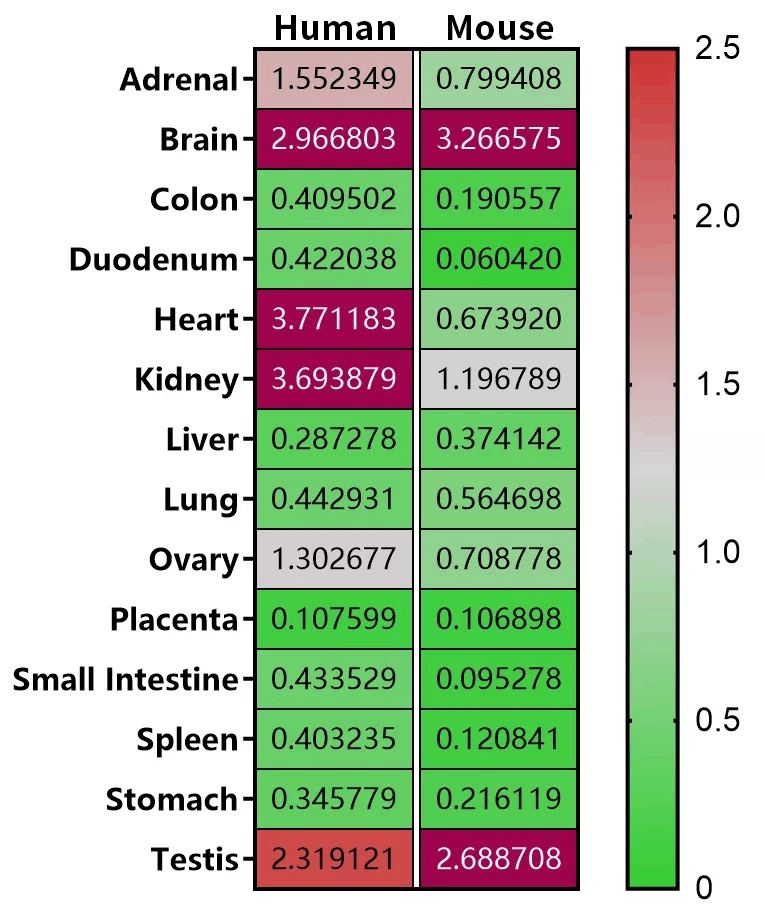 Since the first pathogenic gene of PD was identified in the 1990s, an increasing importance has been attached to the genetic influence on in the pathogenesis of PD. This month, our Weekly Gene series has focused on genes related to a range of neurodegenerative diseases, such as Huntington’s disease (HD), PD, and more. Our Weekly Gene articles provide brief reviews on genes related to a range of human diseases – follow us on LinkedIn or Twitter to stay informed on all our new insights.

>> Search Your Gene of Interest