The SIRT3 gene plays an important role in the pathogenesis of metabolic, cardiovascular, and neurodegenerative diseases. In this article, we review the functionality of SIRT3 and explore its role in metabolism & cardiovascular disease studies - bringing together insights to SIRT3 gene research developments to provide inspiration for your scientific innovation.

The SIRT3 gene encodes a protein belonging to the sirtuin family of class III histone deacetylases, which exhibits nicotinamide adenine dinucleotide (NAD)+-dependent deacetylase activity. Human sirtuins have a range of molecular functions and have been discovered to be important proteins in processes such as aging, stress resistance, and metabolic regulation. In addition to protein deacetylation, studies have shown that human sirtuin can also act as an intracellular regulatory protein with single adenosine diphosphate (ADP)-ribosyltransferase (ART) activity. There are 3 types of sirtuins in mitochondria - SIRT3, SIRT4, and SIRT5 - which participate in the regulation of metabolic processes. Endogenous SIRT3 is a soluble protein in the mitochondrial matrix. Many publications have shown a strong connection between mitochondrial function, aging, and carcinogenesis. 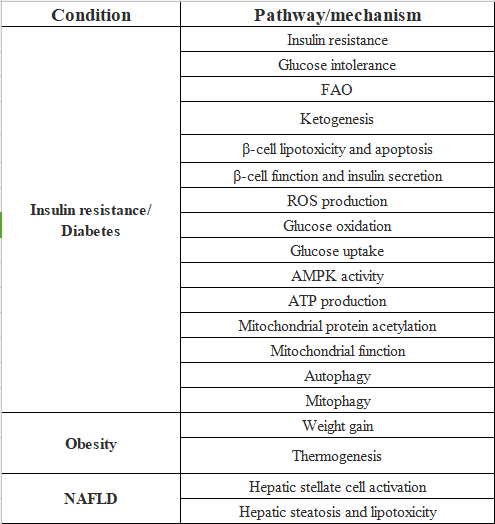 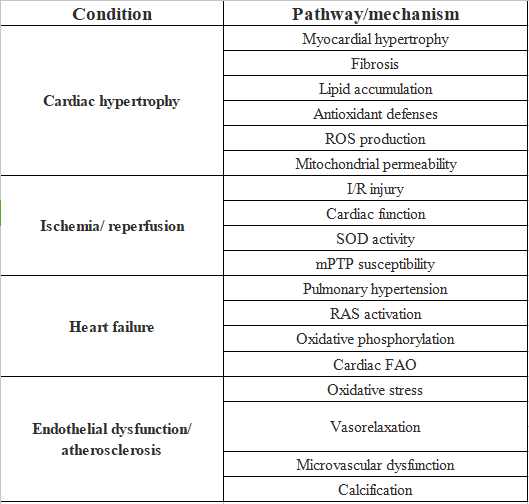 In tumor samples from women with breast cancer, SIRT3 expression was lower than in normal breast tissue. The SIRT3 knockout (KO) mouse model can be used to study the development of ER-/PR-positive breast tumors, as indicated by the immunohistochemistry (IHC) results included below. In addition, the mice can be used to study the role of fatty acid oxidation in diabetes, cardiovascular disease, steatosis, fasting, cold exposure, and longevity. 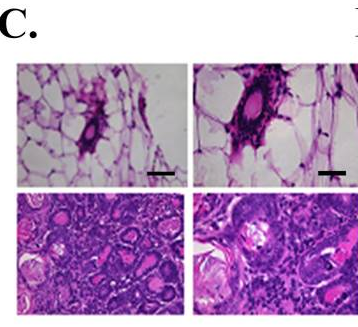 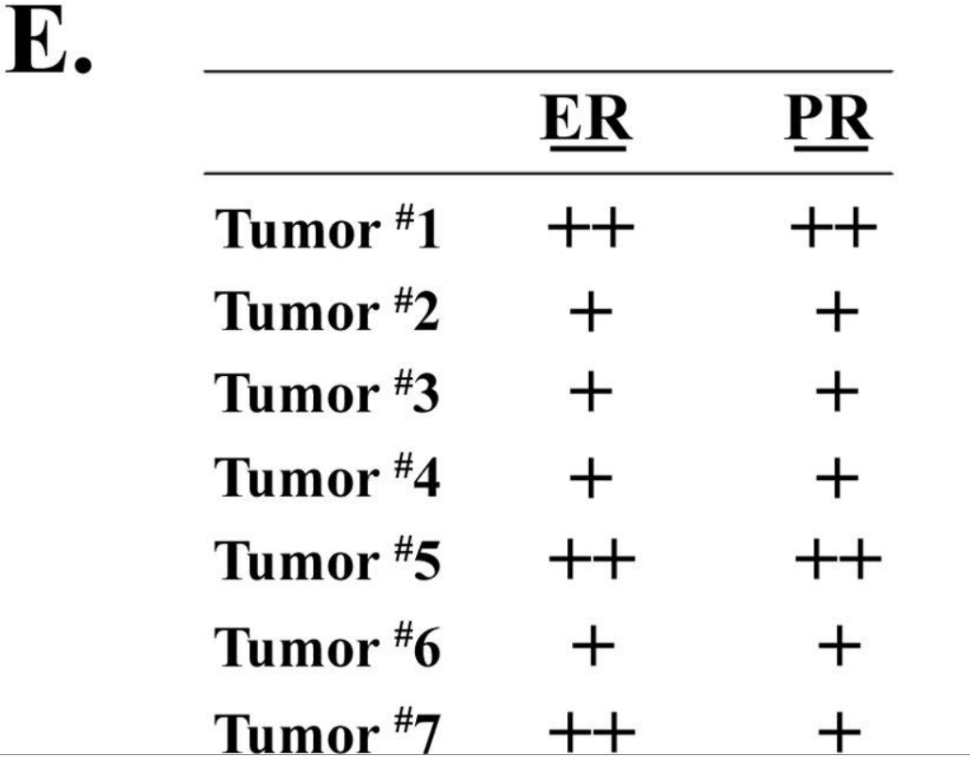 Figure 1: SIRT3 is a mouse tumor suppressor in mitochondria

C) Representative H&E stain slides of mammary tissue in a SIRT3 wild-type (+/+) and a SIRT3 knockout (-/-)  mouse that developed a mammary tumor.

E) IHC staining for ER and PR status was performed on paraffin sections of mammary tumors from the seven tumor-bearing SIRT3−/− mice. ER/PR levels were characterized as absent (−), intermediate (+), or strongly present throughout the sample (++).

2. Onyango P, Celic I, McCaffery JM, Boeke JD, Feinberg AP (October 2002). "SIRT3, a human SIR2 homologue, is an NAD-dependent deacetylase localized to mitochondria". Proceedings of the National Academy of Sciences of the United States of America. 99 (21): 13653–58.