[Weekly Gene]—Will the MARCHF2 Gene be the Next Research Hotspot?

Humans are estimated to have upwards of 20,000 protein-coding genes, each of which plays a unique functional role in our biology. Considering the various mutations that may be present across genetic loci as well as the interplay of these factors, it may quickly become an overwhelming topic to review. To support researchers looking for regular information on genetic targets of interest, we have developed our Weekly Gene series to introduce the development trend and future direction of research across human genes. Cyagen’s Weekly Gene series provides insights into popularly researched genes, their basic information, research overview, and application background of the gene in detail.  This week’s subject is MARCHF2 (Membrane Associated Ring-CH-Type Finger 2), which is a Protein Coding gene. Diseases associated with MARCHF2 include Subclavian Steal Syndrome and Pulmonary Aspergilloma.

MARCH2 is a member of the MARCH family of membrane-bound E3 ubiquitin ligases (EC 6.3.2.19). MARCH enzymes add ubiquitin to target lysines in substrate proteins, thereby signaling their vesicular transport between membrane compartments. MARCH2 reduces surface accumulation of several glycoproteins and appears to regulate early endosome-to-trans-Golgi network (TGN) trafficking.[1-2] Nobuhiro Nakamura and colleagues have identified MARCH-II, which is ubiquitously expressed and localized to endosomal vesicles and the plasma membrane. Immunoprecipitation and in vitro binding studies established that MARCH-II directly associates with syntaxin 6. Overexpression of MARCH-II resulted in redistribution of syntaxin 6 as well as some syntaxin-6-interacting soluble N-ethylmaleimide-sensitive factor attachment protein receptors (SNAREs) into the MARCH-II-positive vesicles.

E3 ubiquitin-protein ligase that may mediate ubiquitination of TFRC and CD86, and promote their subsequent endocytosis and sorting to lysosomes via multivesicular bodies. E3 ubiquitin ligases accept ubiquitin from an E2 ubiquitin-conjugating enzyme in the form of a thioester and then directly transfer the ubiquitin to targeted substrates. This protein is involved in the pathway protein ubiquitination, which is part of Protein modification. It may be involved in endosomal trafficking through interaction with STX6. [3] Diseases Related to the MARCHF2 Gene 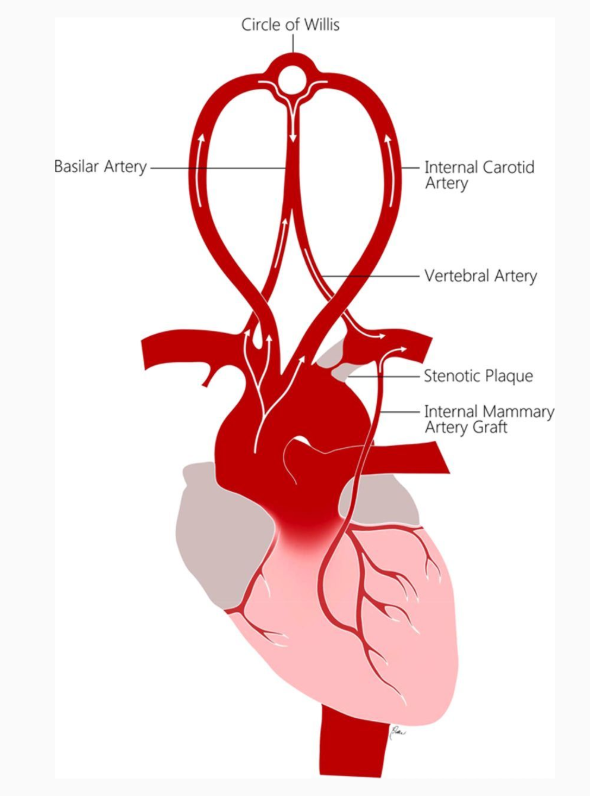 Figure 3. Schematic drawing of the circulation involved in subclavian steal phenomena and the flow adaptation in response to a proximal subclavian stenosis. [4] 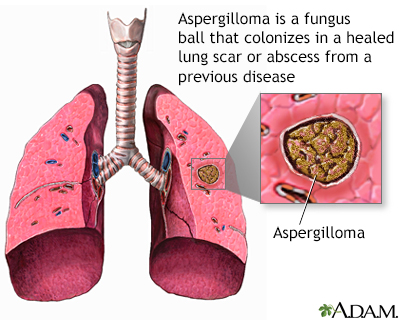 To Be Continued: Mouse Models of Marchf2

Visit the next article below, in which we provide details on the applications of mouse models used for Marchf2 gene studies and new research progress.